It's all about Jesus

Power of God unto salvation 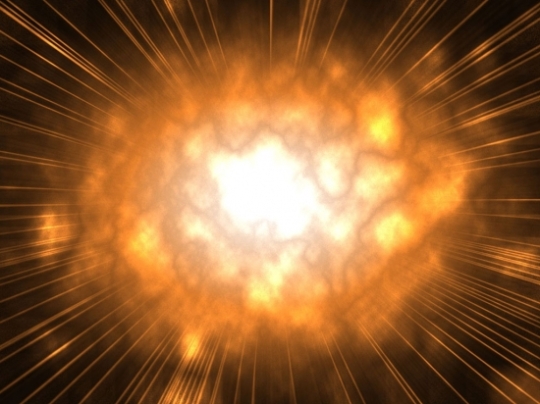 The Gospel of the Kingdom is the power of God for salvation. The word used here for power is the Greek word “dunamis”, the word we get dynamite from; and the Greek word for salvation is “soteria” which means welfare, prosperity, deliverance, preservation, salvation, and safety. The Gospel is the explosive power of God to keep you safe, prosper you, deliver you, protect you, and save you. Unfortunately for many, the Gospel has been reduced to a debate as to why you should say a prayer to go to Heaven.

I was out in the city one day with a friend teaching him how I minister healing to people on the street and shooting video for teaching purposes. A young couple sitting and talking on a bench caught my eye so I went over and introduced myself. We started talking about Jesus and it came up that people say that Jesus is Lord because the Bible says so, but what makes the Bible more reliable than other books such as the Koran. To them, just saying the Bible says so is a useless argument. I agreed with them and then said, “but if I could prove Jesus is Lord then that would be different.” They agreed. I then pointed to the guy and said, “you have back problems, and so if I can heal that problem in Jesus’ name and all the pain left, then that would prove Jesus is who the Bible said He was”. They both agreed. I then commanded his back to be healed; he said he felt movement in his back and immediately all the pain left.

The interesting thing is that both said they had prayed the salvation prayer at one time in their life. Someone had convinced them earlier in their lives that Jesus was Lord, but neither had ever personally encountered the Living God. Without this encounter, the decision to say the prayer is based on an intellectual argument, one that leads an individual to question the reality of their beliefs when confronted with another seemingly viable argument. But that day Jesus became real to them, no longer just a theological debate. That moment He became their living savior.